Sitting in the middle of the Kuwait desert at an undisclosed location. Members of 62 nations came together to pull their resources together against the members of Daesh who were causing havoc within a recovering Iraq and Syria. How did the members of these 62 nations from different backgrounds and culture come together to fend off these rebels out of Iraq and Syria? It was coming together in terms of what each of them can contribute to the effort (money, ground troops, planes, supplies, equipment, intelligence, etc.). These contributions allow the representing nations a certain need to know for issues within their agreed to contribution.

A few thousand miles away in Seoul, an Armistice “cease fire” has been going on for the past 65 plus years. There are three separate commands involved with maintaining the Armistice the United Nations Command (UNC), Combined Forces Command (CFC), and United States Forces Korea (USFK). Each of these commands have separate missions but they are all lead by one single U.S. Four Star General it has been this way since 1978. The United Nations Command is composed of 21 sending state nations who provide a representative or resources to the Command. The Combined Forces Command is a bilateral command between the Republic of Korea and the United States military. United States Forces Korea is the joint forces of the United States (Army, Navy, Air Force, Marines, and Special Operations) lead for national interest as well as the lead organization under United Nations Command (it is a very unique relationship).

As you can see, both situations are similar in terms of how they are structured and the need for maintaining the coalition as well as completing the mission without compromising vital information that would get passed to the advisory (either inadvertently or maliciously). So, the question remains how can a Commander get the vital information they need to make the correct decision at the appropriate time and maintain both the national interest as well as maintaining the coalition. This balancing act can be done through a variety of methods but the one that I have seen most effective is through meeting management. 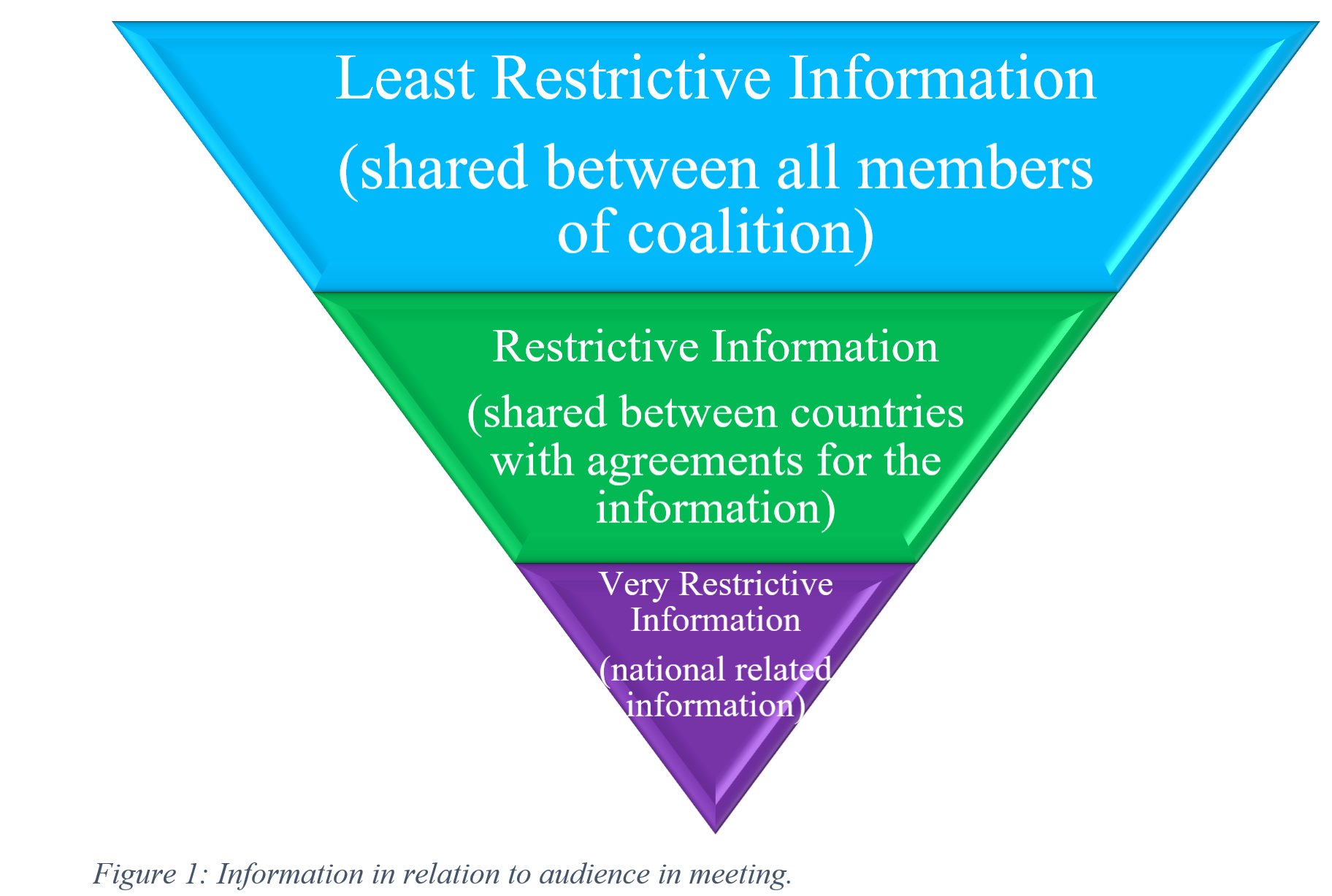 Table 1 shows an example agenda of how the meeting can be executed. As one can see going through the topics in this manner can save the entire staff time as well as give the decision-maker the information from multiple viewpoints that can affect the mission, the decision and ultimately lives that are out in the front lines implementing these directives.